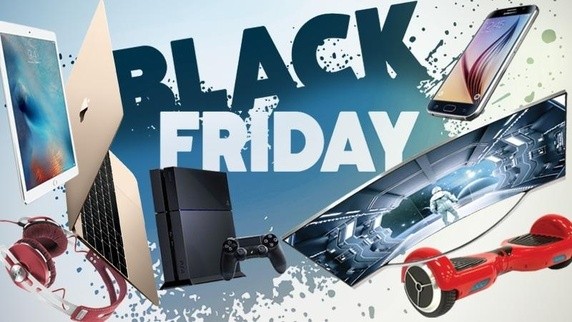 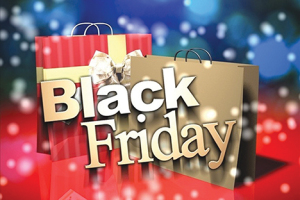 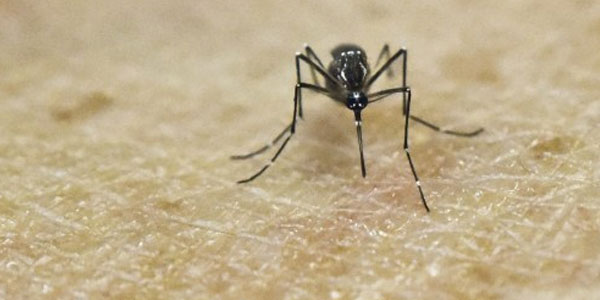 The Director of Prevention, Thomas R. Frieden, has confirmed that Infants affected by Zika virus will suffer from microcephaly. Earlier there were assumptions of this, however, it hadn’t been confirmed. WHO had declared that there is a strong consensus which can be proven scientifically that zika virus causes microcephaly and other neurological problems to babies within the womb of infected mothers. The brain size of these babies is also smaller. In severe cases, the size of the baby’s head is extremely small.

Microcephaly is a condition in which infants will have relatively smaller heads and many variations of brain damage. They are also under the threat of having neurological abnormalities. This is one of the most shocking discoveries as this infection is all due to the bite of a mosquito. The serious issue is that no vaccine has been discovered to block the virus yet.

Another factor is that this condition cannot be treated and will remain life long as such. Such cases are seen mostly in South American regions,especially Puerto Rico,Lat American Samoa. People traveling to these areas are advised to take extreme care. 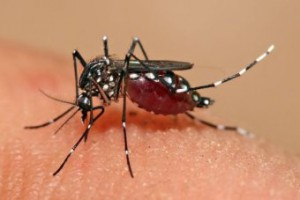 There are cases where other defects have been seen in babies infected by Zika Virus. They have eye defects, hearing loss, and impaired growth. Studies are being conducted to confirm the correlation between these defects and the Zika virus infection.

Zika virus is passed to the baby from the infected pregnant mother. Research is being carried out to find whether the virus will remain in the mother’s body and affect further pregnancies. It is being assumed that the virus will get washed off and will not cause damage a second time. Also, certain studies show that once affected with Zika, the occurrence of the infection a second time in the same person is not likely.