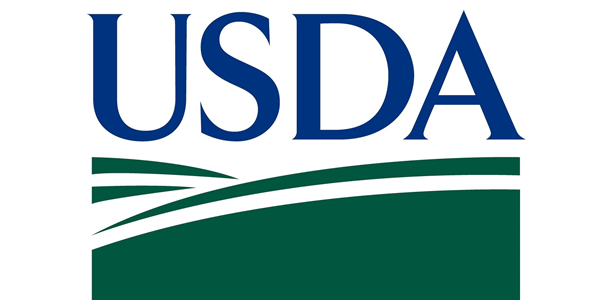 The US Government has put up new guidelines to bring dietary control in American Consumption of Food. They have formulated limits for quantity and quality of food intake. Restrictions have been brought in all sections of food. Alcohol consumption also hasn’t been excluded. 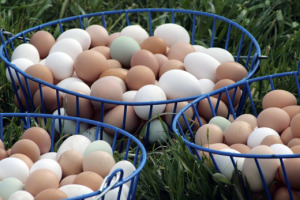 Physicians Committee for Responsible Medicine, a nonprofit organization which promotes vegan food has filed suit against USDA. Their allegation is that USDA has made financial ties with The American Egg Board and this is why they are avoiding the restriction on cholesterol. From long back, Eggs have been categorized as a cholesterol-containing food. Consumption of eggs was strictly prohibited by people suffering from high levels of cholesterol. Earlier there was this 300-mg limit of daily cholesterol intake. However now this has been altered and only a warning has been issued.
So Dr. Neal Barnard, President of Physicians Committee for Responsible Medicine, and his associates, filed suit against the USDA. They claim that the DGAC has been influenced by the Big Egg. As a result of their allegation, the guidelines were altered to include that dietary cholesterol should be taken as little as possible.

Dietary Guidelines Advisory Committee (DGAC) is the committee formed to work on and draft the guidelines for USDA. It consists of specialists and experts in the field of health, medicine and nutrition. This committee conducts research on all the aspects. The Physicians Committee for Responsible Medicine claims to have proof that American Egg Board is funding this research. This Board promotes including eggs and egg products in the daily diet.